Through The Distortion CD (Signed - Limited) 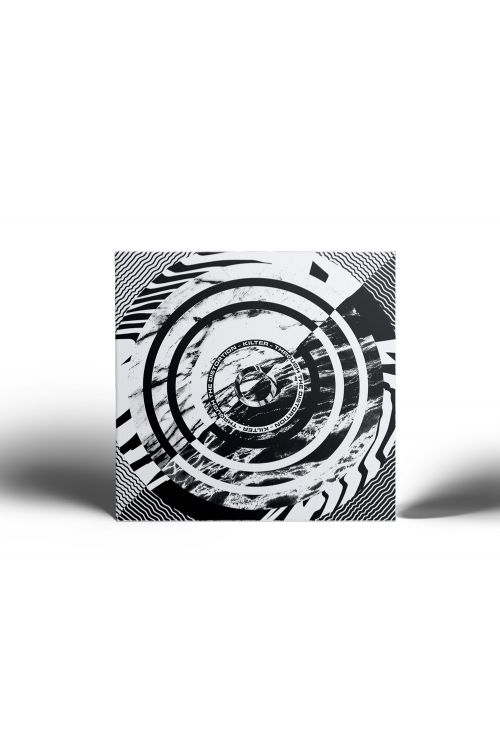 Looking for more Kilter? Try these on… 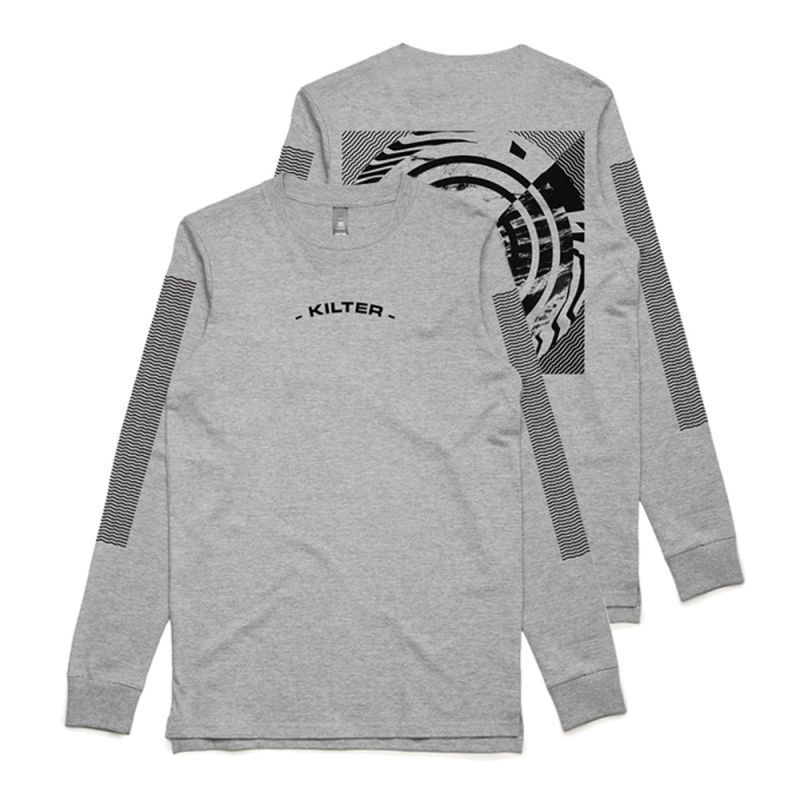 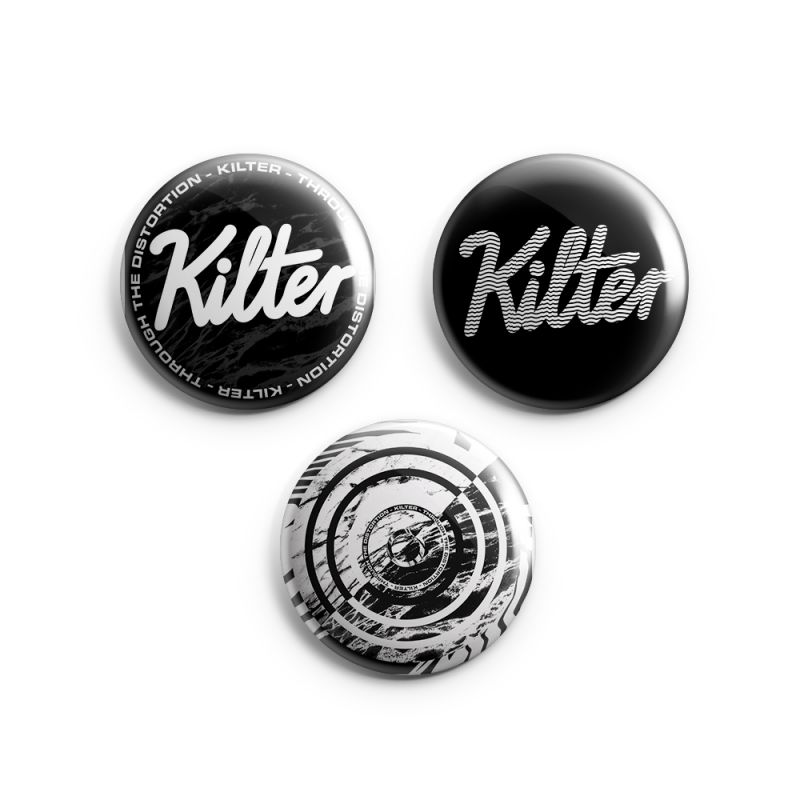 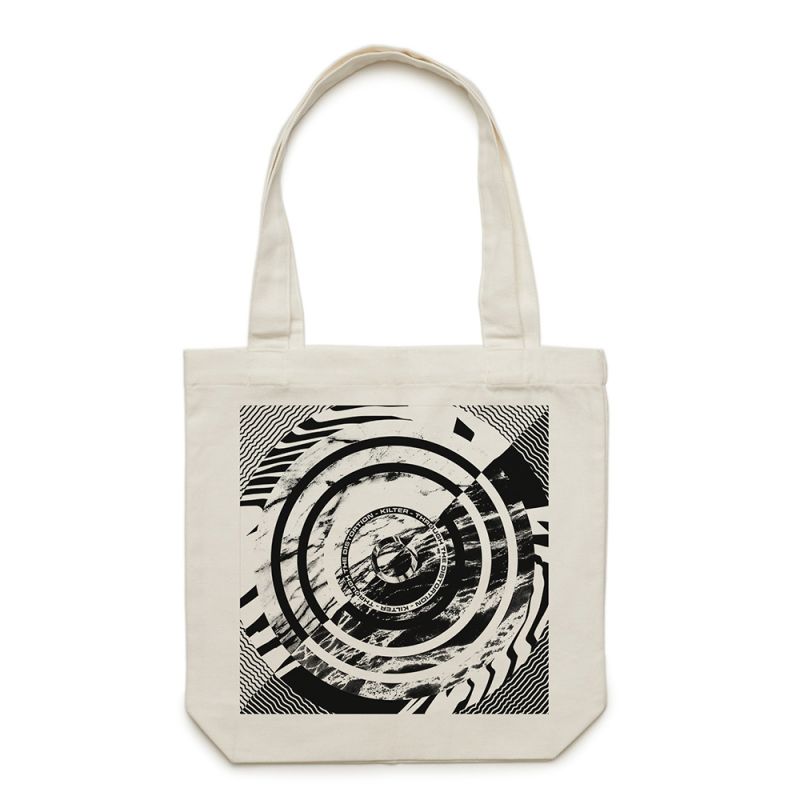 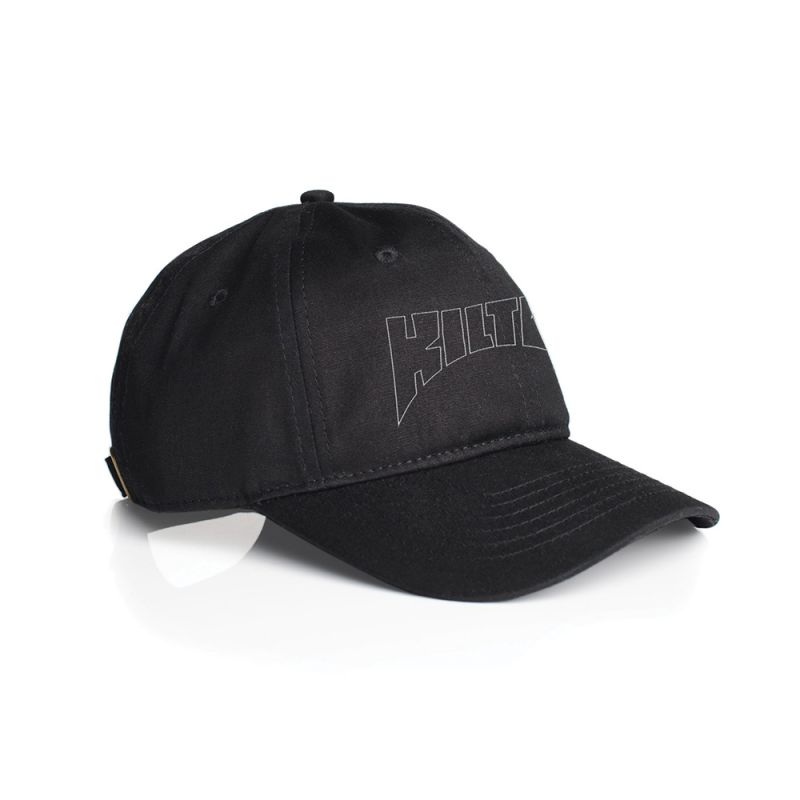